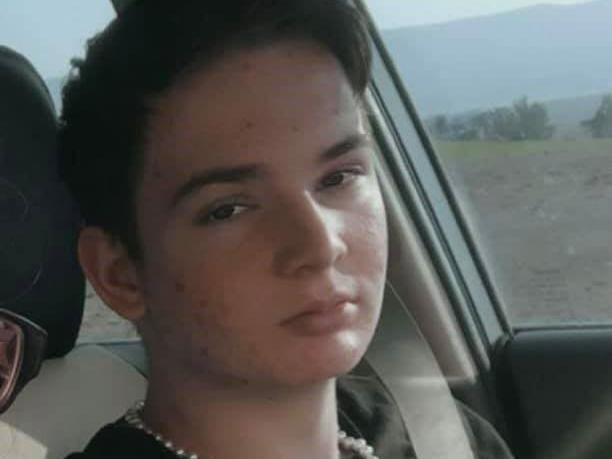 ROCK SPRINGS — The Rock Springs Police Department has announced that a local teen missing since Christmas has contacted his mother after turning 18 years old and is believed to be safe and well.

Skylar Beltran was reported as a juvenile runaway on December 25, 2020, and at the time was entered into the national database for missing persons. Skylar contacted his mom via phone on May 3, 2021, after recently turning 18 years of age. Beltran is believed to be well and no longer considered to be in danger although his whereabouts are still unknown.

The RSPD said it continues to actively investigate the disappearance of Beltran.